1975 saw the introduction of the 3rd generation Corolla to the South African market. Local production of the Corolla started the same year. Now, more than 45 years later, the Toyota Corolla has been one of the best-selling family cars in South Africa. Synonymous with reliability and affordability, the Toyota Corolla surpassed 45 million sales globally, making it the world’s best-selling vehicle.

In March 2020, Toyota South Africa introduced the 12th-generation Corolla Sedan as well as a hatchback variant. Before we have a look at 12 generations of Toyota Corolla, let’s have a look at some Corolla fun facts first.

So, what does 12 generations of Corolla look like?
1 st generation Toyota Corolla. (1966)

The 1st generation Corolla was a revolutionary new car at the time with new technology such as a four speed transmission and MacPherson strut suspension. Toyota designed the Corolla to have a sporty look and feel, which made it a success with the young people. 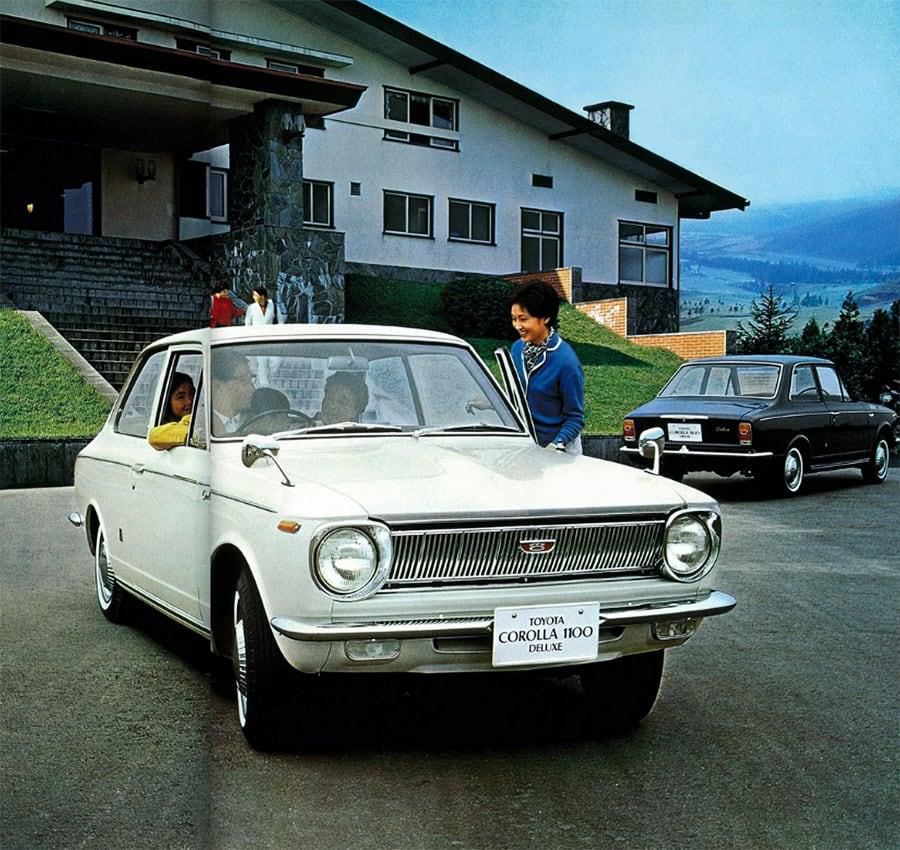 In 1970 Toyota SA reached a milestone of 100 000 sales. At this stage the Toyota Corolla had not yet been introduced to the South African market, yet the All-New 2 nd generation Toyota Corolla was launched and made waves globally due to its immense success. This new Corolla had improved suspension, a longer wheelbase and revised slightly curvy styling. The Corolla became synonymous with reliability and its spirited character. 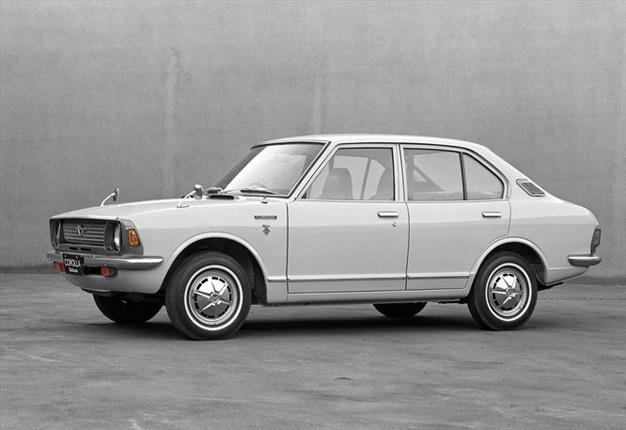 Toyota officially began competing in the World Rally Championship (WRC) in the 1960’s with the 2T-G twin cam powered Toyota Celica. Toyota could not keep up with the power to weight ratios of the competitors’ race cars. In 1972 the lighter compact Corolla was outfitted with the Celica's 2T-G engine was introduced. However, this was not the car that achieved the Corolla’s first win. In 1973, a 2nd generation Corolla fitted with a 1600 cc OHV engine won the Press-on-Regardless Rally held in the US, making it their first WRC win. 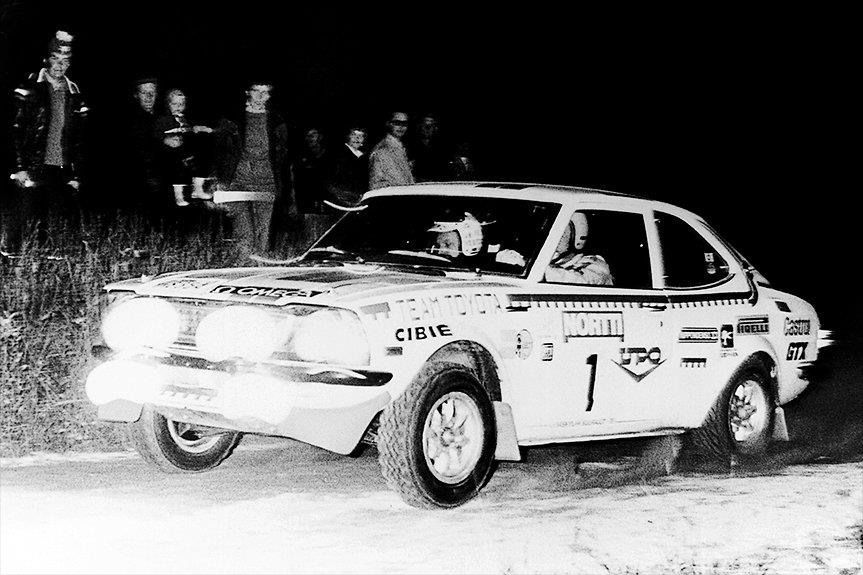 In 1975 the Toyota Corolla was introduced to the South African market. The 3rd generation Corolla saw improved interior design and quality, which gave the driver the same driving experience as he would have received in a vehicle from higher price bracket. With new technology such as the catalytic converter and wind tunnel testing, the 3rd gen Corolla grew in popularity amidst the global fuel crisis. 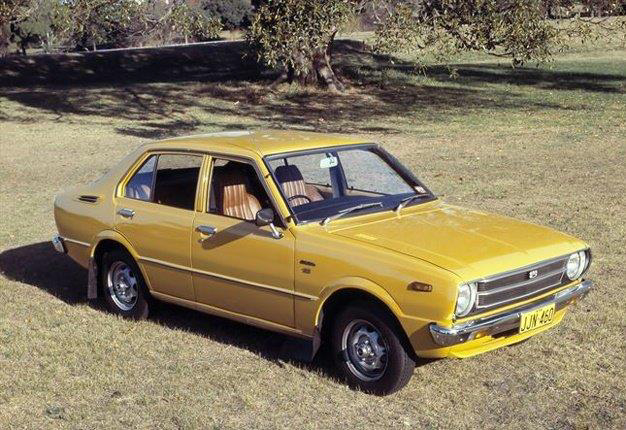 Toyota spent 400+ hours conducting wind tunnel tests and further development, which gave the 4th generation Corolla a complete redesign inside and out. Toyota developed the new corolla as an economical and luxurious family vehicle. The 4th generation of Corolla was also the last to be rear wheel driven. Toyota reached a milestone in March 1983 when Global production reached 10 million vehicles. 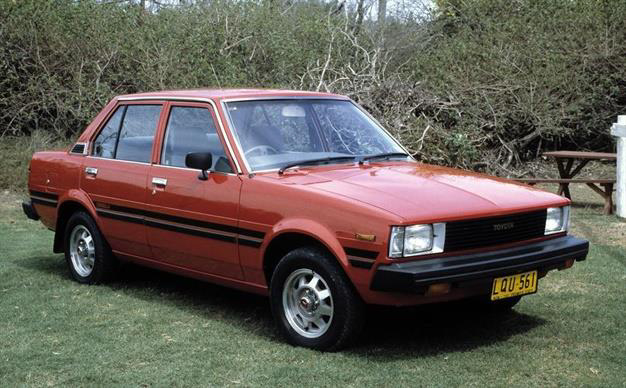 The modern 5th generation Toyota Corolla was redesigned to be front-wheel drive and was the first to be engineered with the assistance of computers. The new Corolla was the first mass produced small car with twin-cam multi-valve engine technology. In 1986 the car won the SA Car of the Year award. 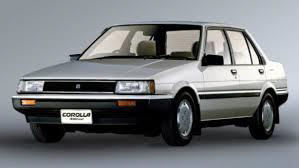 With the development of the new Corolla, Toyota focused on the quality. A comfortable and spacious interior together with the sporty twin-cam motor once again gave Toyota the edge in winning the 1989 SA Car of the year award. 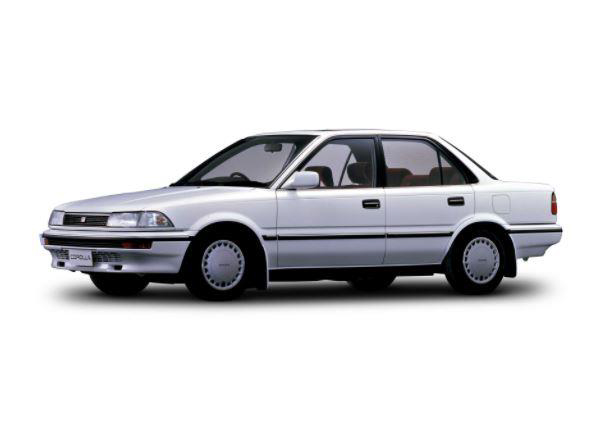 In the development phase of the 7th gen Corolla, Toyota focused on safety, reliability and design. The new design delivered a larger more rounded vehicle, when compared to its predecessors. Twin-cam technology was also used in this variant and was very popular amongst the speed enthusiasts. 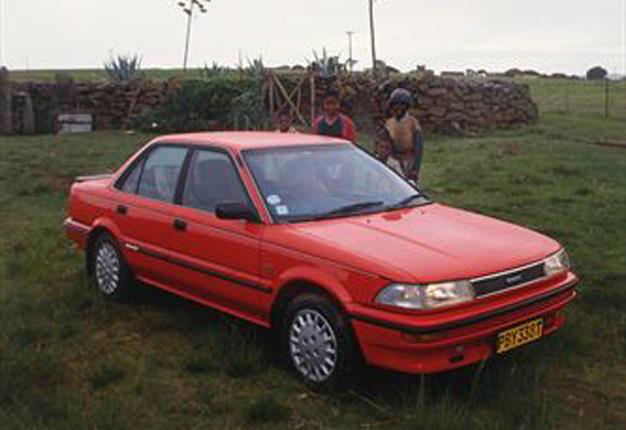 The eighth-generation Corolla was developed with a focus on safety, the environment and total cost of ownership. 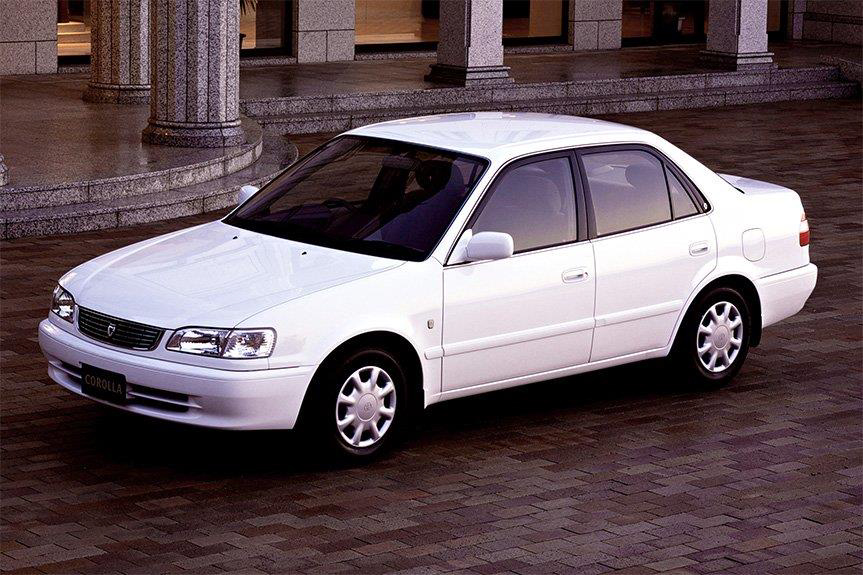 The new Corolla featured intelligent variable valve timing and side airbags for the front passengers. These advancements meant for a safer and more efficient vehicle. The new Corolla also had a longer wheelbase and new styling. 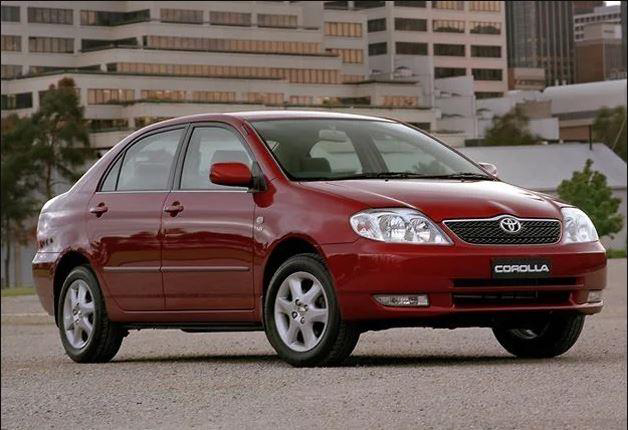 In 2006, Toyota SA celebrated the Corolla’s 40th anniversary in South Africa. Toyota once again leading the way the 10th gen Corolla being the first car in its class to have dual variable valve timing technology. Toyota engineers had the 5 minute impression rule. This rule stated that within the first five minutes of the customers’ first drive, they would recognise the quality. 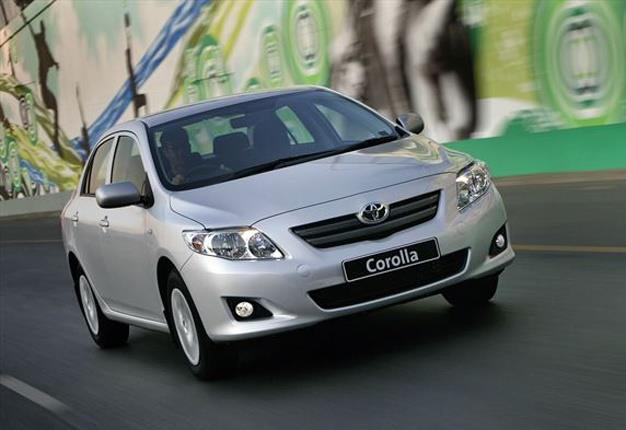 The new Corolla saw major technological advancements all over in terms of weight savings, aerodynamics and engine enhancements. In 2016 a hybrid variant was brought to market. The 11th gen Corolla offered great value, improved fuel economy and nimble handling. 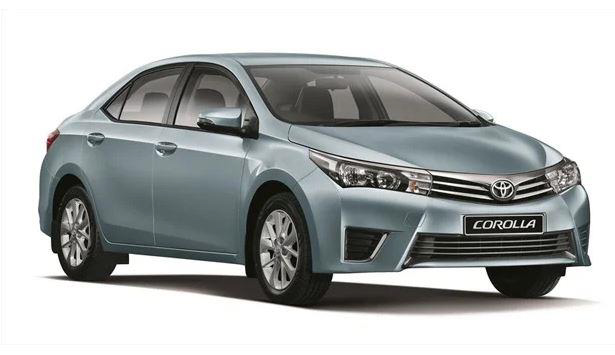 Toyota South Africa introduced the 12th-generation Corolla in March 2020. The new Corolla is built on Toyota’s New Global Architecture (TNGA) platform. What this means for the Corolla is improved driving characteristics with a focus on comfort. The 12th gen Corolla features new safety and connectivity technology. 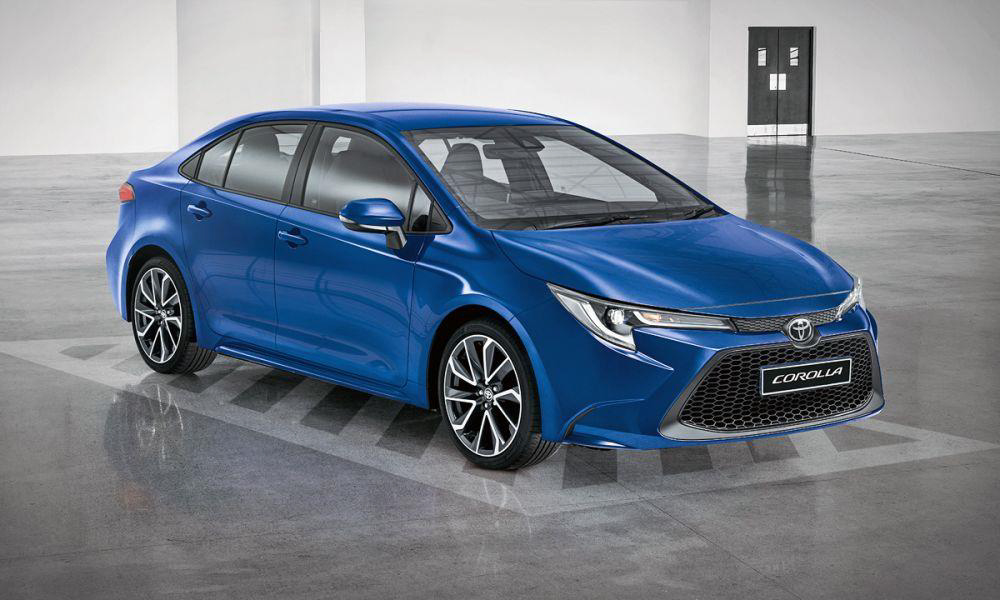 Being built locally since 1975 (with more than a million units produced in Mzansi) the Toyota Corolla established itself as a powerhouse in its segment of passenger vehicles world-wide.

Wanting to Sell Your Car? Get your offer within 24 hours

Visit www.sacoronavirus.co.za to find out more about COVID-19